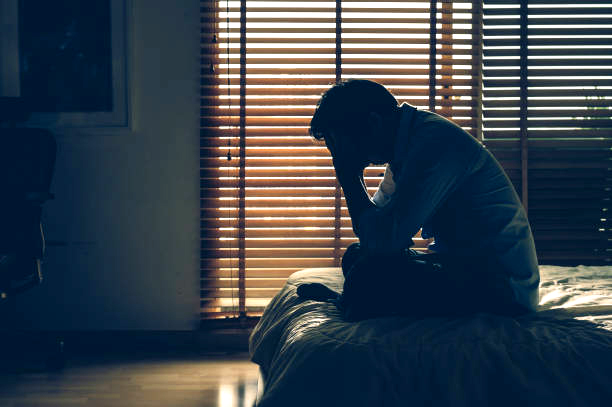 This training doesn’t require a special degree or license. Just like any medical First Aid class, YMHFA teaches you the basics. First Aid can teach you how to help someone who is choking or injured; YMHFA will teach you how to support someone who is having a panic attack or suicidal ideations. This training goes beyond suicide prevention: We also learn about psychosis, traumatic events, and even substance use disorders.

One eye-opening activity we did was on the everyday language that we use. I never realized how many times a day I say, “Oh, that’s crazy!” or “Wow, this is nuts!” – until I realized I shouldn’t be using the words “crazy” and “nuts” in the first place. There’s such a stigma around discussing mental health needs and every time I say “crazy” or “nuts,” I’m only perpetuating the problem. I wonder how many people are afraid to talk about their mental health challenges for fear of being referred to as “psycho,” “nuts,” “insane,” or something else.

I challenge you to consider the vocabulary you use every single day as being a part of a larger issue regarding mental health stigma. Try thinking of alternate words to use that don’t have such a negative connotation. YMHFA and Mental Health First Aid trainings pop up around the state from time to time. I encourage you to sign up for one!