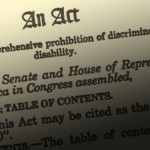 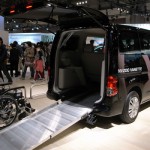 An end to texting while driving 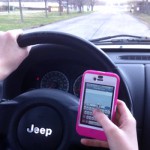 I’m concerned about an epidemic which has the potential to impact every single person in Delaware: distracted driving, or, more precisely, texting and driving. A current commercial is particularly powerful. A mom is busy checking how many “likes” her daughter’s Facebook post has received … when she crashes. The message is “it can wait.”

It truly can. I’m frightened by the number of drivers I’ve seen who aren’t watching the road at any given moment. If one looks up