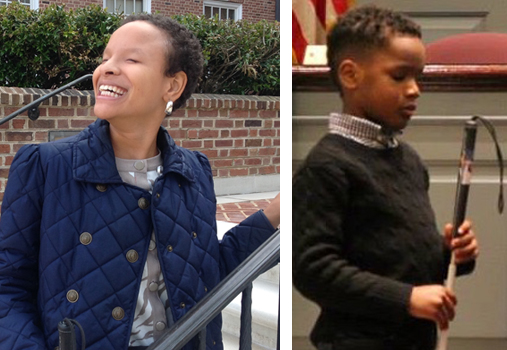 Debbie Harrington is a doctoral student in Organizational Leadership and Innovation at Wilmington University. She’s also a retired U.S. Army colonel, having logged 25 years in transportation and logistics, and a former administrator for one of the largest African American churches in Delaware.