Skip to Content
College of Education & Human Development
Inclusion > authentic community integration > Being in, and of, the community: the power of the CMS rule and us 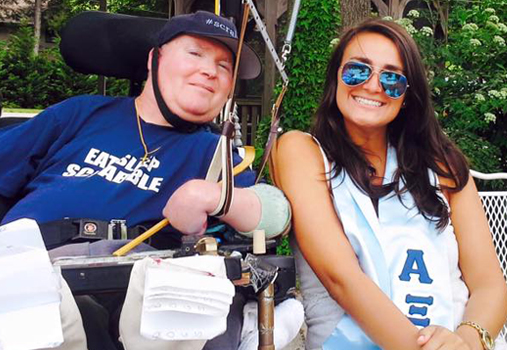 Beth Mineo is the director of the Center for Disabilities Studies and an associate professor in the School of Education at the University of Delaware. She also directs the Delaware Assistive Technology Initiative, which has helped thousands of individuals find and acquire AT.