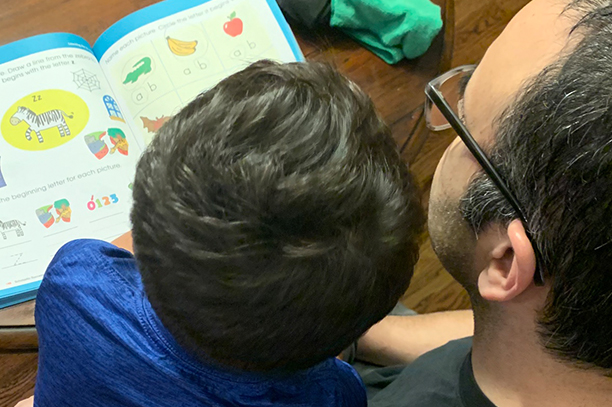 COVID-19 and the disability community 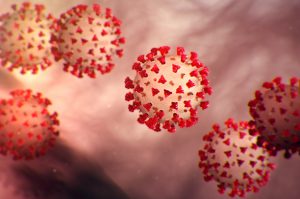 In today’s world of fast-paced information sharing, it can be difficult to sort out which information is based on opinion, politics, science or data. Adding a global pandemic to the mix has made this increasingly difficult for our Delaware community members and individuals throughout the world. At this point, it is important to acknowledge that this novel coronavirus, known as COVID-19, is not something to take lightly. And, for certain groups, it may have more of an impact on 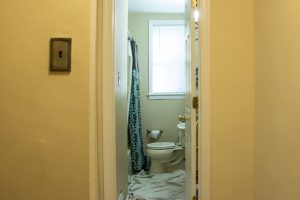 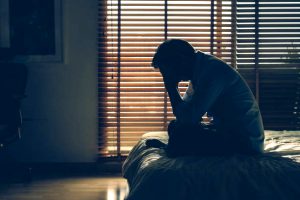 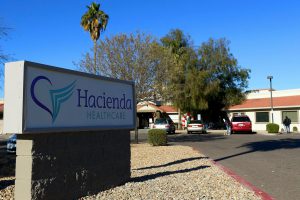 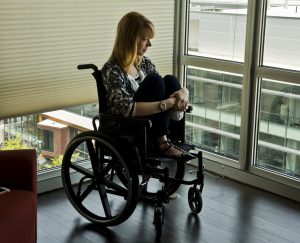 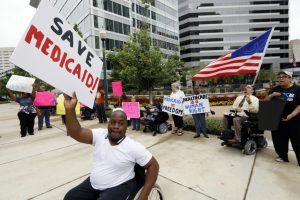 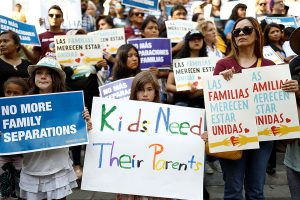 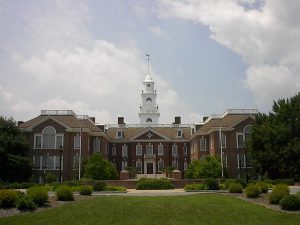 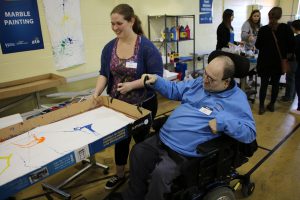 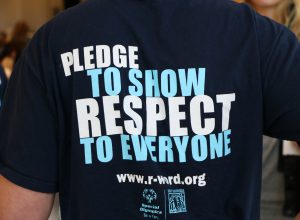 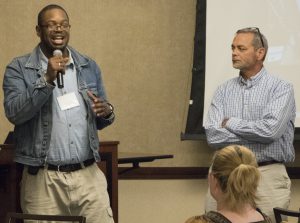 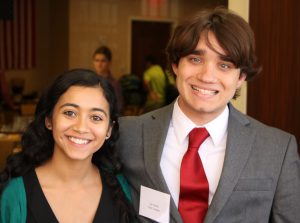 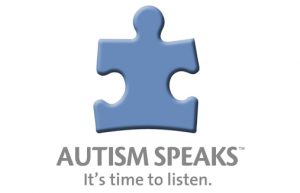 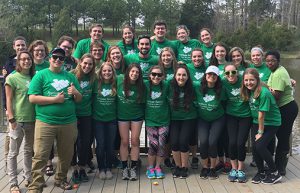 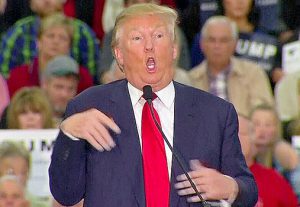